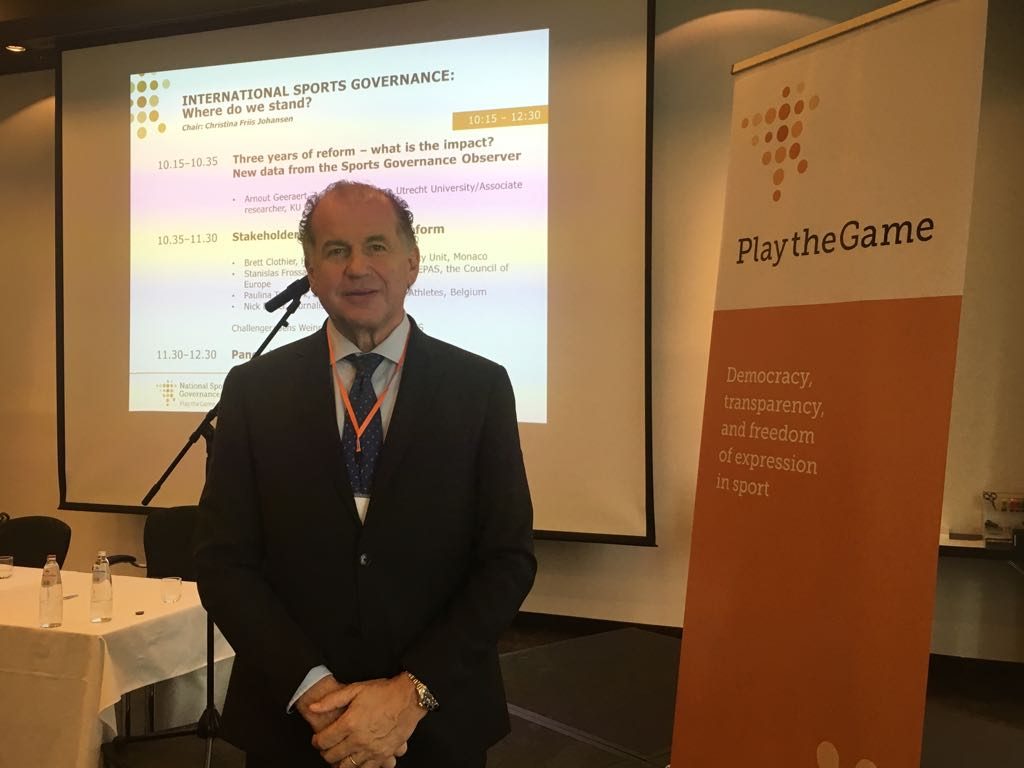 President Luciano Rossi, accompanied by lawyer Alessandro Oliverio, attended the Seminar “Good Governance in European and International Sport: window dressing or real change?”.
The Meeting, organized by the association Play the Game within the framework of the “National Sports Governance Observer” project, was held in Leuven, Belgium, featuring the fundamental endorsement of the European Community with the “Erasmus +” programme and of several european universities.
“The project consists in the creation of a system evaluating the governance of national sports federations and 35 international federations. Among these latter ones there is ISSF, which, according to the diagram presented in 2015, holds the lowest position due to transparency and external communication related issues – explained lawyer Oliverio, candidate by FITAV as Chairman of the ISSF Statutes and Eligibility Committee in the upcoming elections scheduled at the end of the current month of November to renew the leadership of the governing Body for shooting sports.
“Symptomatically, atop the ranking were IAAF (International Association of Athletics Federation) and FIFA (Federation Internationale de Football Association), two federations involved in big scandals, used as opportunity to implement full transparency policies in their management”.
“Three years after, the survey is still ongoing, with an enhanced evaluation system. Today we have an update on the activities performed in the last three-year period and the report on the outcomes of the new evaluation will be published by the end of 2018. I’m looking forward to Luciano Rossi as new president and to dramatic and fast changes. First step will be working on a new Constitution respectful of a wider transparency and major involvement in the decision-making processes.”
“I attended the seminar with great interest, to take up known subjects and to undertake new initiatives for the future – commented Luciano Rossi – A change within the Sport governing Bodies at world level is urged, and we must be those players. The project created by Play the Game, this association which I intend to tightly cooperate with in the next future – is based on solid scientific basis and supported by eminent representatives of most famous universities certifying its validity. We have the duty to use maximum transparency in the management of our federations, national or international ones. This is exactly the spirit I shall endorse, running for the position of ISSF President. The International Shooting Sports Federation deserves a democratic and effective leadership which can in the future be certified by the International Observer. 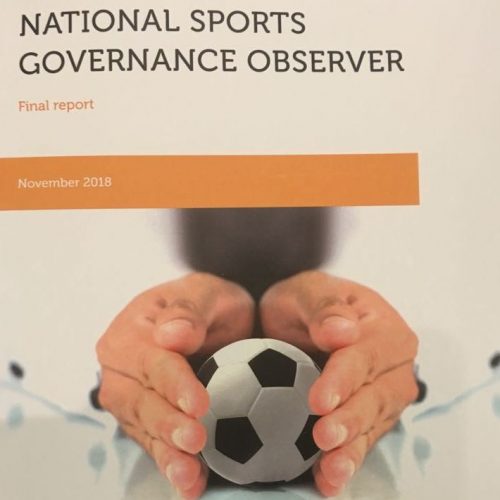 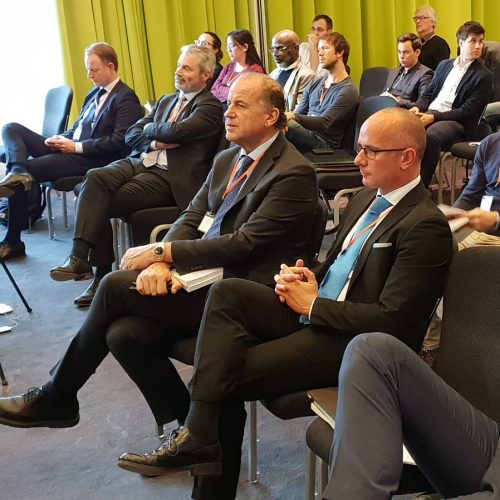 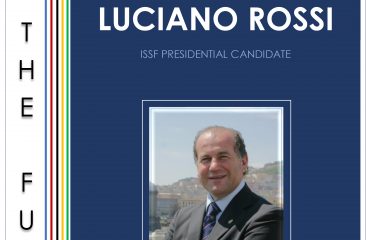 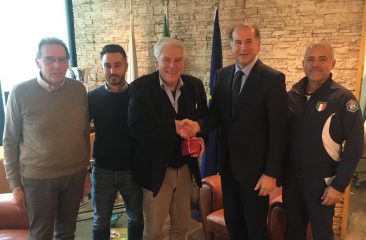 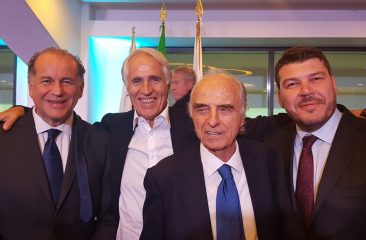 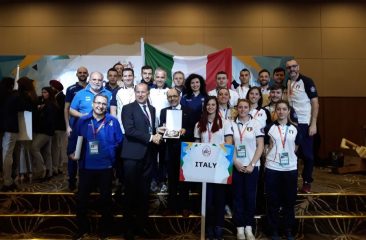 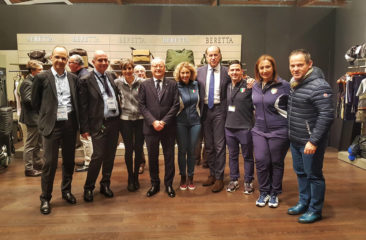 Together for sports science